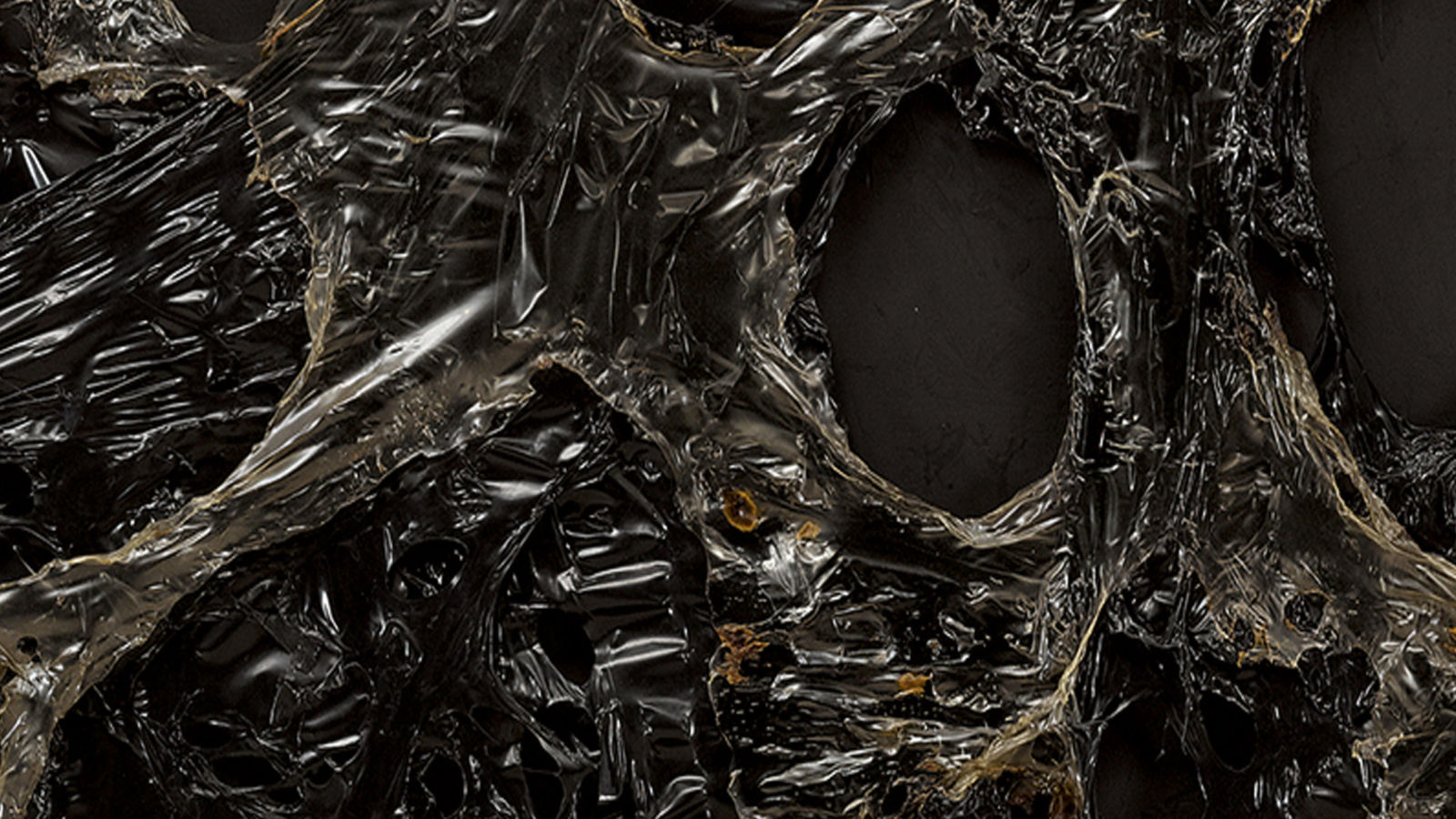 Through the nightly air stampedes a train of frothing black horses.

Makaton returns to Rodz-Konez label for his first release of 2020, which follows November’s ‘Lustrate’.

Steve Bailey a.k.a. Makaton has been at the forefront of techno releasing peerless, influential and experimental techno music since 1998. Bailey is from Birmingham in the UK, and along with Surgeon and Regis pushes an upfront and raw sound. With his heritage rooted deeply in the heavily industrialised “Black Country” area of the Midlands, he operates in the dark and industrial landscape.

Rodz-Konez was started in 1998 as an outlet for Makaton to release music. All but a handful of Makaton releases have come through his Rodz-Konez operation, a label that has released music by Regis and Inigo Kennedy, among other techno luminaries. Since its inception, the label has had more than 60 releases firmly embedding the Rodz-Konez psyche in the techno scene.

Makaton’s unique production style leans heavily on dub, industrial, no wave and minimalism concepts. His experimental approach has seen him introduce new ways to represent techno and leave outdated approaches to the genre at the wayside. He joined James Ruskin’s Blueprint label in 2015 and since then, has had 3 releases and an exclusive track on their 20th anniversary compilation. He has also released two records on Belgium’s Token, and is now a mainstay on the German Voitax label.

Makaton’s compelling live set electrifies audiences and has seen him bolster techno in the UK, across Europe, USA, Mexico and in Asia playing at the world’s top clubs while also supporting burgeoning local scenes. Makaton’s live sets range from deep to industrial and are always sonically challenging.