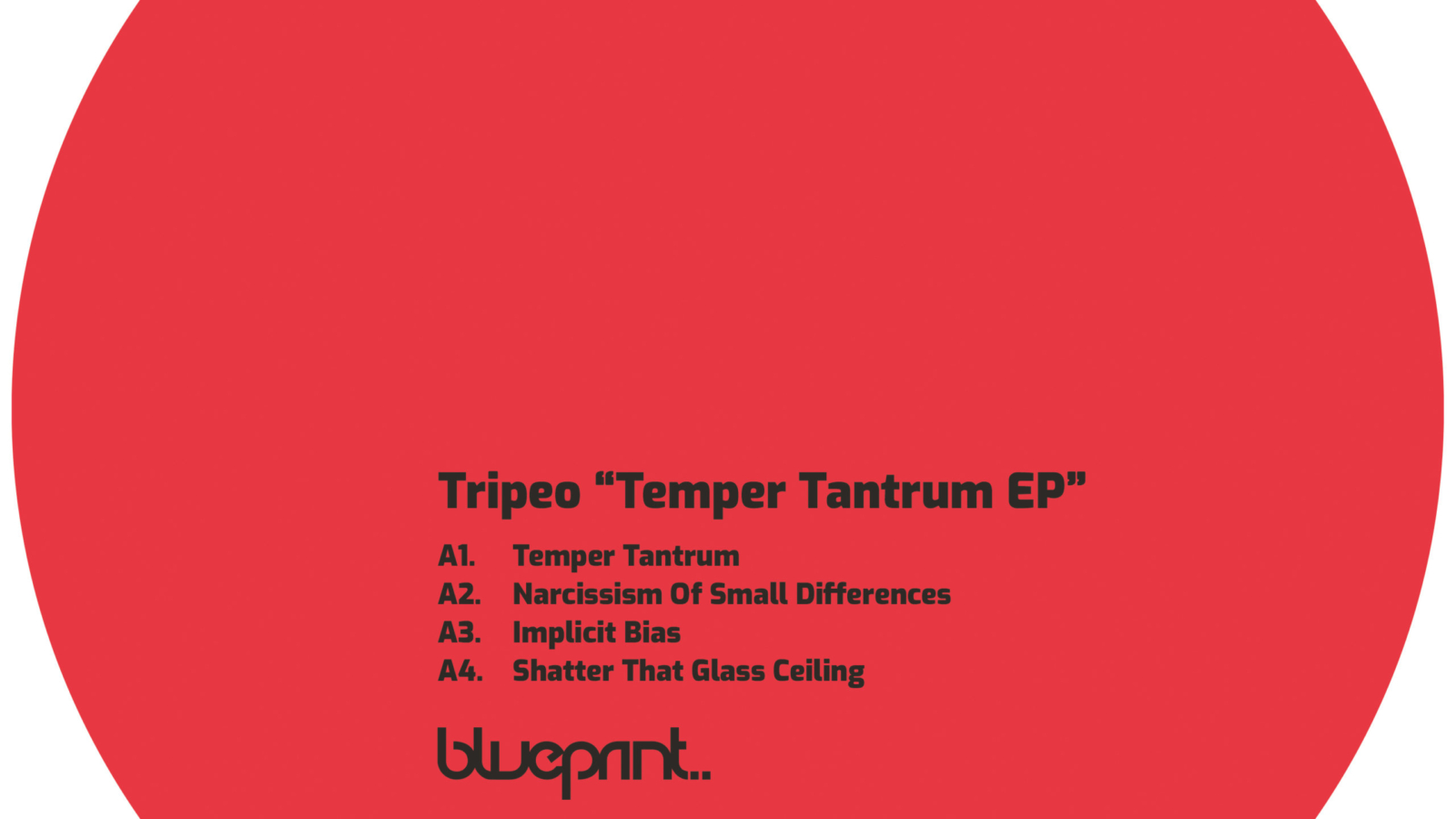 The first release on Blueprint to be released digitally (only) is a new EP by Tripeo, the alias of Dutch DJ, producer and promoter, Darko Esser.

A soundtrack for dark cellars and strobe filled clubs, moulded from a pure and uncut techno template. That’s what Darko Esser’s Tripeo alter ego is all about. His ‘First Trip’ debut at the end of 2012 took the techno scene by storm and received massive support from key figures around the globe. Now that the dust has settled, it’s become clear that Tripeo is here to stay. As well as releasing “Trips” on his self-titled imprint he has since unleashed releases and remixes on labels including Rekids, Clone Basement Series, Bassiani, Theory, BALANS and more.

Now he brings the sound to James Ruskin’s Blueprint label with ‘Temper Tantrum EP’ consisting of four new techno cuts that are sure to please both Tripeo and Blueprint followers alike.