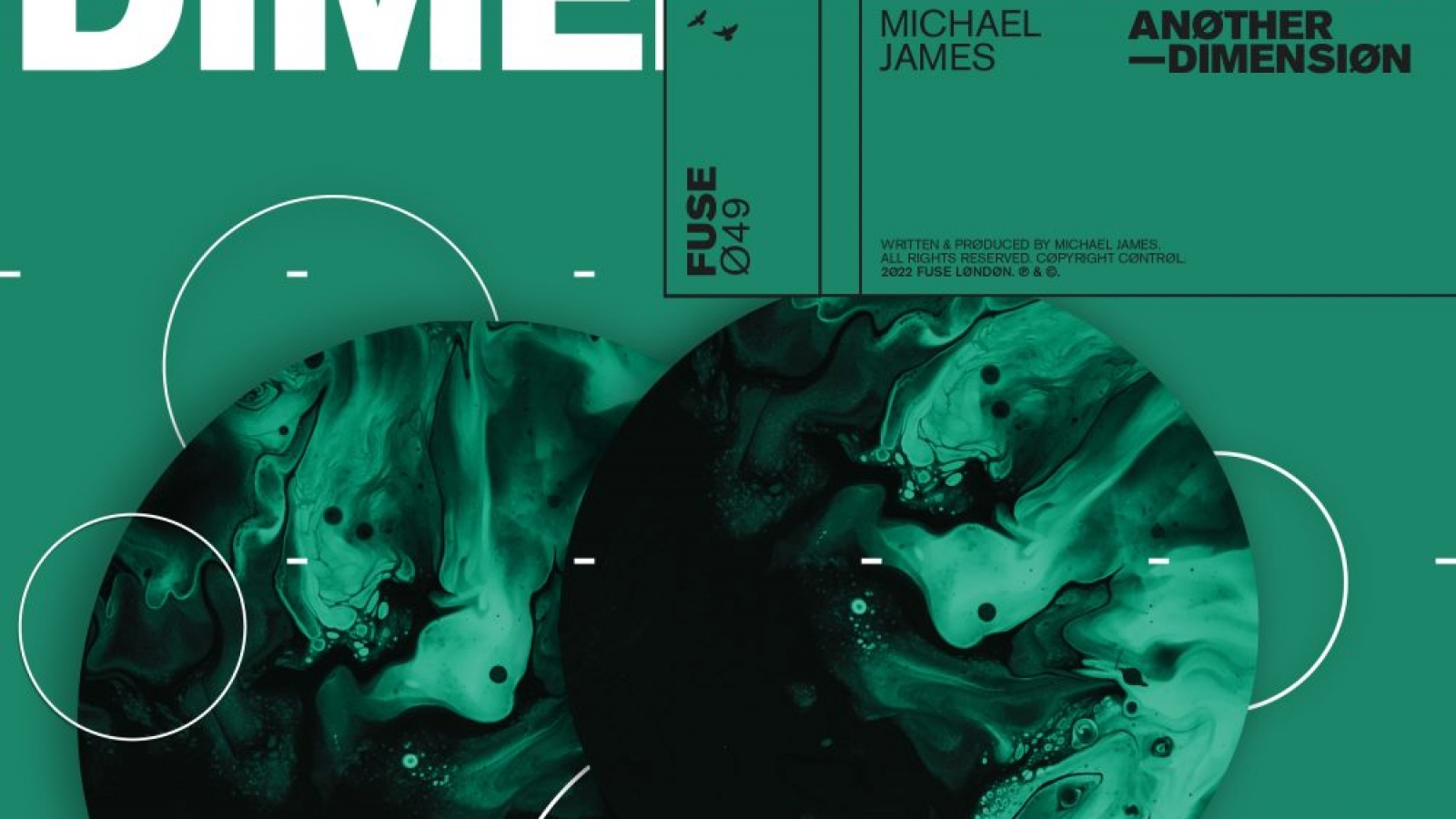 When it comes to releasing groove-driven productions suited for the warm-up all the way through to the afters, there aren’t too many better than Michael James. A studio natural with innate talent earning him a reputation as a must-visit producer, the Manchester native’s growing discography has already welcomed stand-out material via Burnski’s Constant Sound and Constant Black alongside the likes of S.A.S.H., e1ven and INFUSE. Returning to FUSE for the first time since his huge collaborative ‘Weird Things’ EP in 2020 alongside imprint boss Enzo Siragusa, early May welcomes a big solo debut on the label as he drops his dynamic four-track EP, ‘Another Dimension’.

Lead cut ‘Nobody Does’ sees James skilfully fuse funk-fuelled bass licks with sharp drums and wonky synths, while title track ‘Another Dimension’ offers up weighty low-ends beneath skippy percussion and sweeping melodies for a powerful peak time anthem. ‘Downstream’ arrives full of swing as delicate pads float amongst the mix, before closing with the driving sonics and spacey electronics of digital exclusive ‘Underwater’.