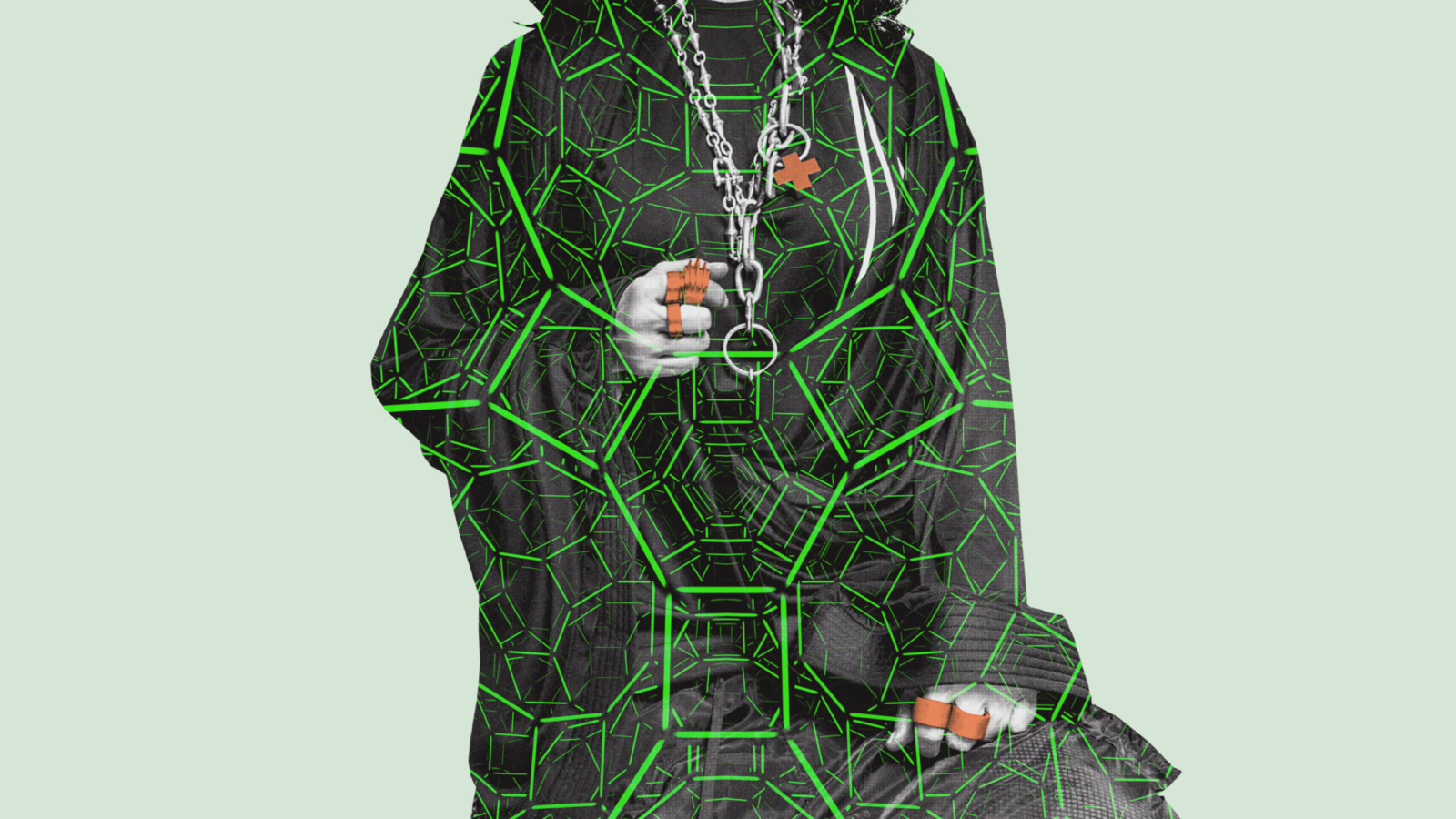 Kicking off the EP, Amsterdam-based DJ/producer and Contempo label boss Luigi Madonna delivers a blinding interpretation of Nicole Moudaber and Alan T’s ‘The Volume’, bringing pumping kicks and wonky FX over elements of the original. For his remix, Flug, who has released on the likes of CLR, SOMA, Rekids, and more, takes on ‘What Is’, reaching for darker soundscapes, with twisted atmospherics swirling around robust drums and dense synthesis.