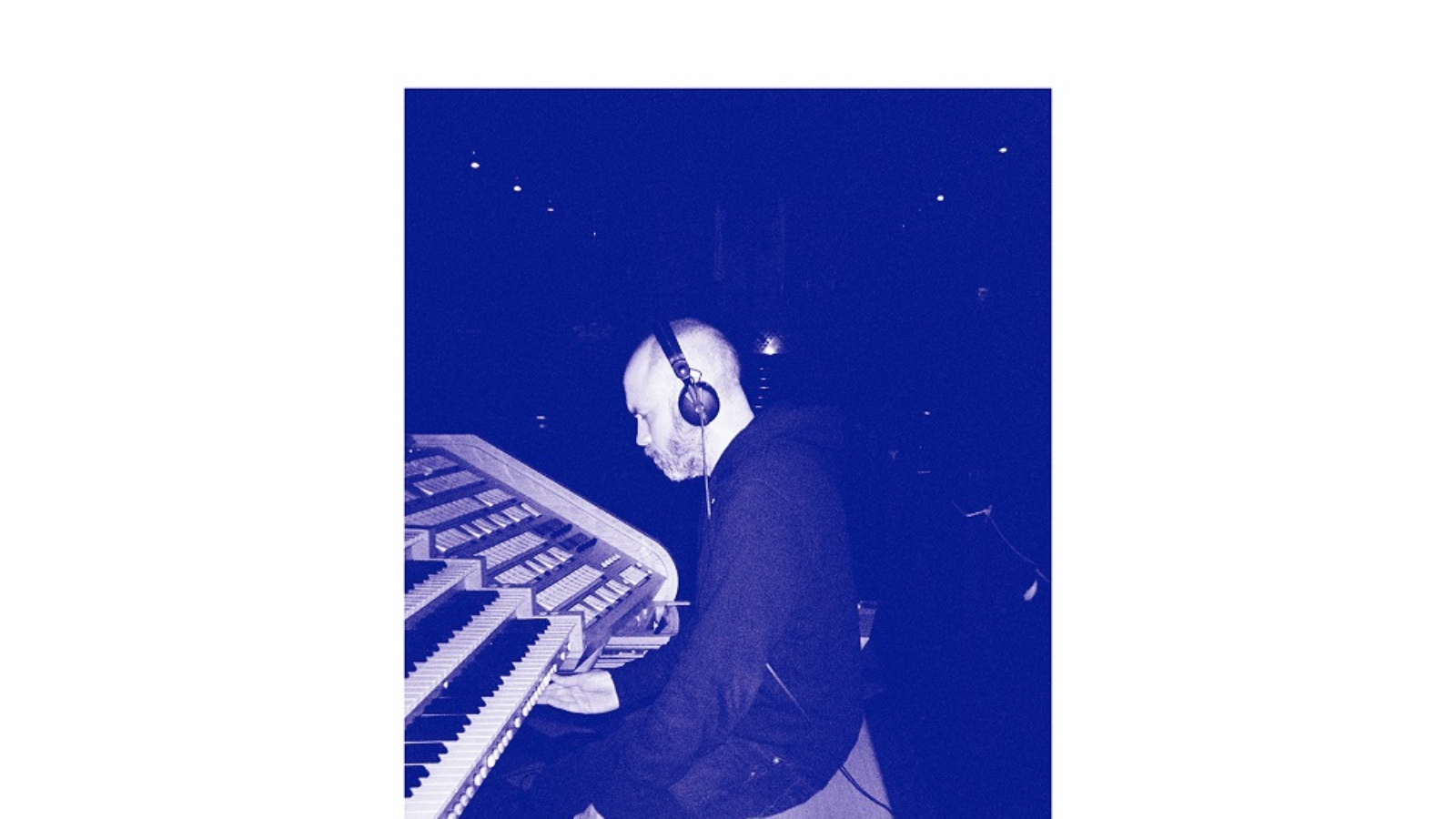 After having made his solo debuts in 2020 with the release of his LP Solarium on Vlek, Brussels-based electronic music composer Maxime Denuc returns to the Belgian record label with Nachthorn, an 8-track piece recorded on the main organ of St. Antonius Church in Düsseldorf.

Nachthorn takes its name from one of the 78 stops that make up the main organ from St. Antonius Church. This instrument, equipped with a system developed by the German company Sinua, offers the possibility of controlling all of its keyboards and timbres via a computer: the organ thus became a powerful synthesizer.

“With this MIDI organ I have controlled with my own softwares, I fulfilled an old dream of mine: to create an entirely acoustic dance music piece with the organ as sole actor”

Oscillating between dub techno, harmonic locked grooves and after-hours pop, Nachhorn offers a hypnotic music piece whose lines sketch the outline of an imaginary warehouse. Armed with arpeggiators, bouncy chords, the brilliance of organ sounds and a unique vision of a minimalist rave, Maxime Denuc plunges us into his singular vision of a drumless party that will delight both church music enjoyers and afterparty nightbirds.