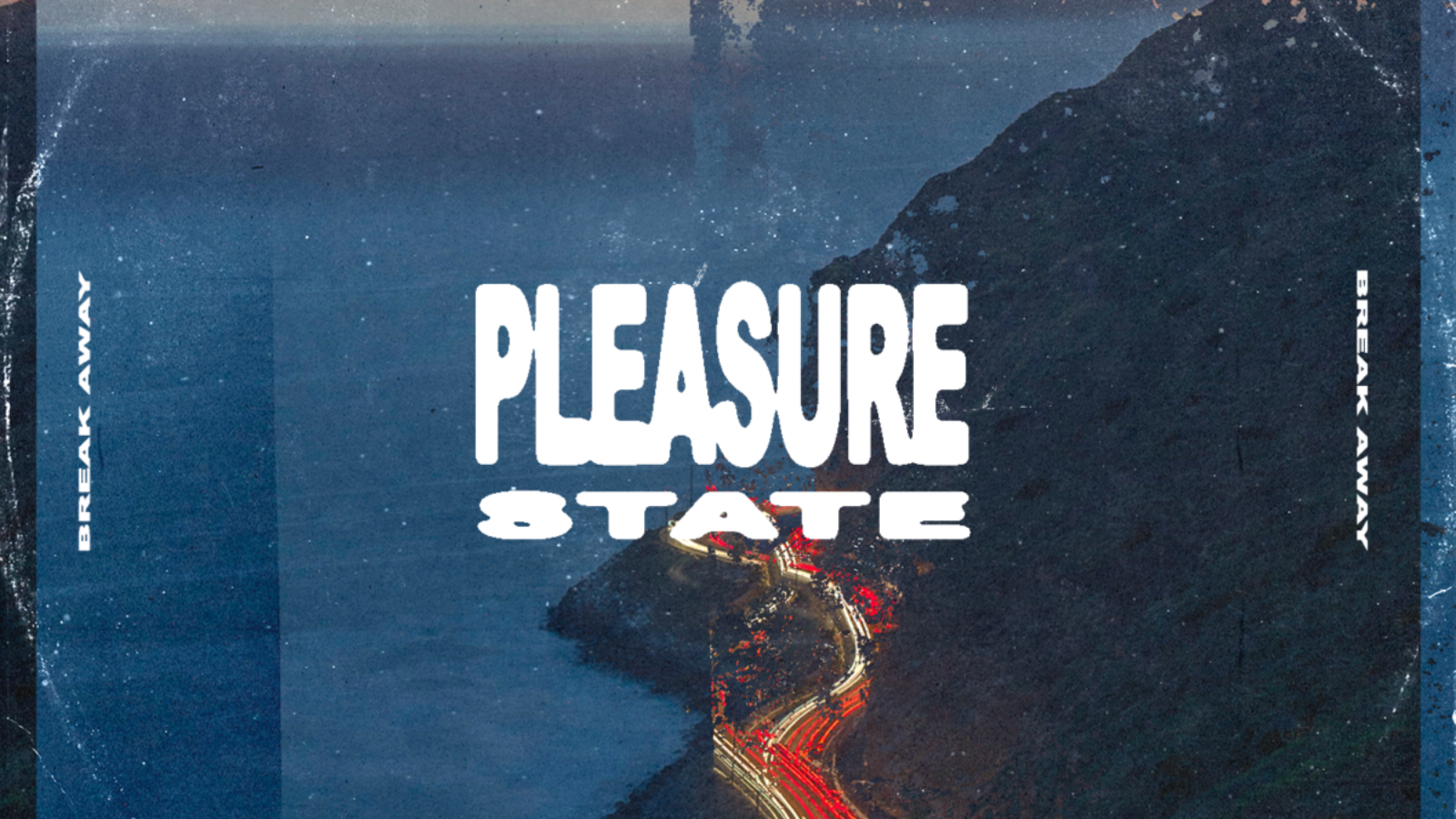 Their first collaboration since the 2014 smash ‘Ghost In The System’ on Hot Creations, dance music supergroup Pleasure State returns for ‘Break Away’ on Lee Foss’ Repopulate Mars.

Title cut ‘Break Away’ sees swung drums and a bouncing bassline under Englund’s addictive vocal performance before fluttering synths see the track out, leading into the second cut, ‘Take My Time’. Marrying melancholic keys and floating pads alongside vocal chops, the trio forms a gorgeous late-night groover, effortlessly fusing their styles into the cohesive sound of Pleasure State.

“I’m so proud that MK, Anabel, and I could bring back our group Pleasure State to mark Repopulate Mars’s 100th release with some of our best songwriting and production. It’s an important milestone for the label and I couldn’t think of a better way to ring it in.” – Lee Foss

Formed by Lee Foss in 2016, Repopulate Mars is one of house music’s most successful and influential labels, with its releases consistently generating top tier radio plays, topping Beatport charts, dominating streaming service playlists and seeing unrelenting club support from A-list DJs. Continually introducing new talent to the world, the label has played a key role in the careers of the new superstars of house such as John Summit, Michael Bibi and Latmun whilst also attracting Foss’ established colleagues to the imprint.