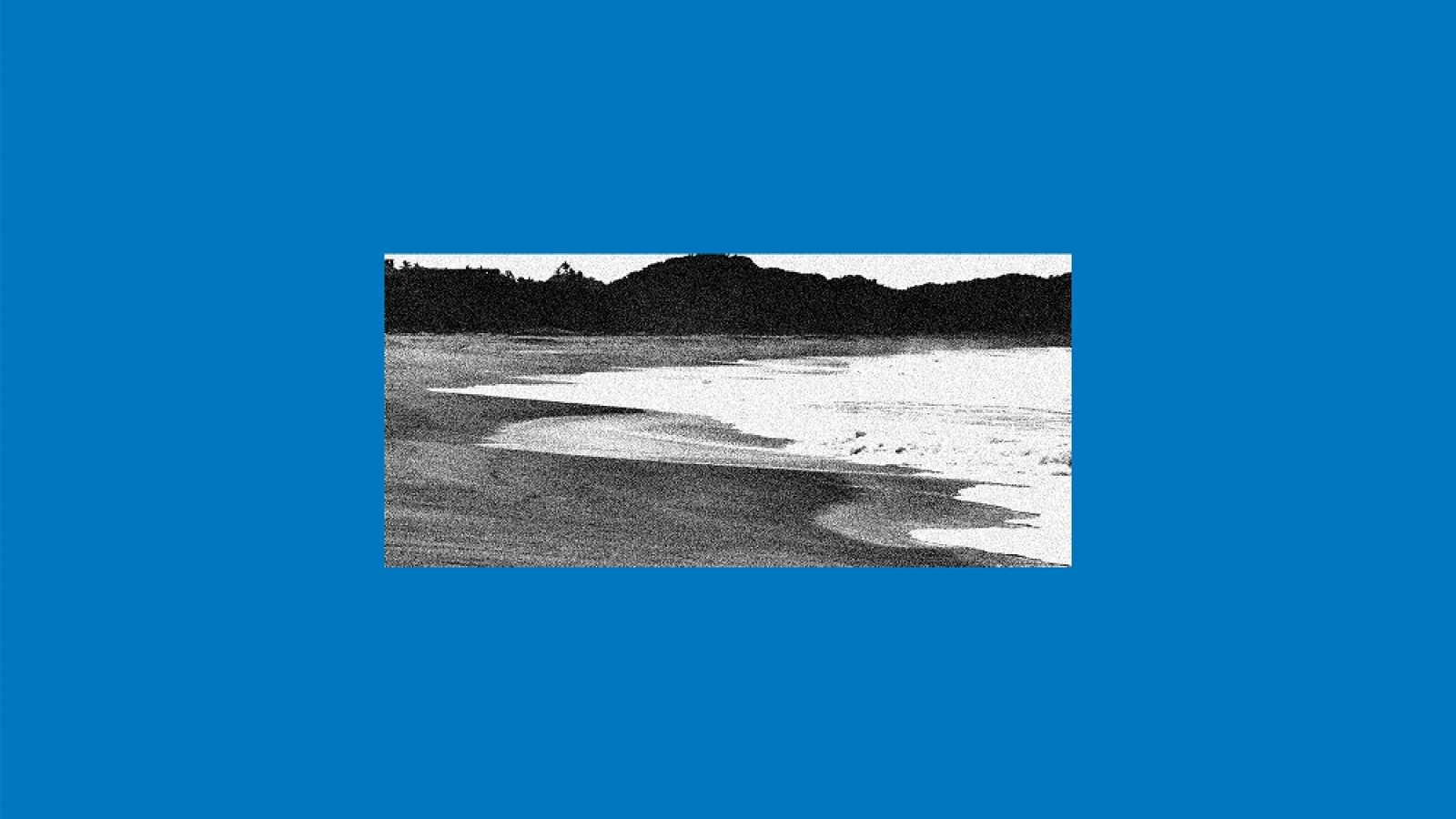 Italian born artist Bawrut debuts on Ransom Note with ‘In The Middle’, that’s a bunch of 11 tracks that fit perfectly each other, very well produced and with an organic sound. The style variance and music influences introduced in this album are so many but cozy and engaging. Inside the official press release the artist himself put down a track by track explanation which is rich and interesting:

INTRO begins with Spanish voices approaching a rave. There’s music in the distance but the atmosphere communicates something different.

SOL EN LA CARA’s lyrics from guest vocalist Chico Blanco describe the apathy of staying in your room, waiting for a friend’s call to go dancing which will never come. Only the memories of the good times remain, and you don’t understand what the hell is going on. “The echoes of voices once the vocal part is finished turn into a trance that becomes the soundtrack of those memories.”

DE AMOR DE DIOS A CANDELA – “It’s normal in summer in Madrid with the windows open to hear someone singing flamenco in the street accompanied only by the clapping of hands and knuckles on a bar table in the company of a few friends and some beers. The prestigious Flamenco school Amor de Dio is just down the road from my apartment and Candela, a renowned flamenco “tablao” is on the same street as the school. From my flat I and hear the beats from “tacones” or “palmas.” Whilst there’s certainly the flamenco evident here the rhythmic patterns move them somewhere else, “maybe South Africa, maybe London I don’t know. Music has to hybrid itself and continue its personal centenary journey.”

EUROCASBAH is based on an Arabian beat. Cosmo’s Italian voice speaks of children from the same mother but with different fates. Those left on the one hand, who have become Western barbarians need to join their origins in a common language and place. At a certain point the song accelerates and emphasise the lyrics leaving just some echoes of these voices. The wind covers all the differences with desert sand.

ALFREDO AND RICARDO BROUGHT ME HERE – “I wanted to do a track without a kickdrum, but that made people dance and could be played on a dance floor.” Alfredo Fiorito was famous for playing Paco de Lucia’s ‘Entre dos Aguas’ in his legendary sets at Amnesia and this was the first inspiration and tribute for this track. In the past century Ibiza has been the example of the Mediterranean melting pot of cultures and experiences in a peaceful way. The White Isle has a very interesting story to tell way beyond its clubs and hedonistic lifestyle. “Ricardo Villalobos with his anarchistic tracks like Waiworinao was another example to follow and to pay tribute. His freewheeling productions shaped my approach to making music.”

11:11 AM was the first track written during the pandemic. “I had been locked in the house for a while and I wanted to emphasise this uncertainty with a song with dilated phases that never seem to arrive. Field recordings from my “barrio” recorded before the pandemic echo those moments.”

OUT OF THE BLUE is a journey from the depths of the abyss, in the absence of light and speed to the surface with a speeding up of the beat. “Something that I have often experienced also in club tracks and that I wanted to put on the record as a personal trademark plus a tribute to Kurt Vonnegut.”

FE SAMAA was written with the intention of refreshing Balearic styles without faithfully copying them. “Some Orbital references without always using the Juno and Gregorian chants.” Glitter ٥٥ added vocals that talk about movement and emigration, the hope of optimism and the disappointment of the reality of things. Where we are born is often the most important thing to have a decent life.

TISNO MEMORIAE was the second track written during the pandemic. “Shut down at home, I thought with fondness of the week I spent in Tisno the previous summer at Love International Festival. Field recordings taken during that week there were added for extra measure!”

JE ‘O TTENG E T’O DDÒNG’s Neapolitan lyrics hint at summer evenings in Bawrut and LIBERATO’s native Italy. A story from dusk to dawn. Set in a club, it’s an ode to the importance of being together with friends, sharing drinks, sweat and emotions – without curfew, masks or closed venues. “I wanted LIBERATO to perform on a club beat. It reminds me of a typical night in a club in Naples between friends who cannot be found. Neapolitan traffic, food stops at a 24/7 bakery between one party and another and the beauty of having a good time with your friends and always sharing everything together.”

Perhaps the strongest and hardest hitting track on the LP, CROSSING FOR A GOLD BLANKET begins with the sound of the waves from a dark and digital sea and opens up to an unsafe journey, always in a difficult balance, emphasised by loops that never close every 4 or 8 bars giving a sense of instability. The morse code S.O.S. announces the end of the struggle before a risky rescue. “The song ends between hope and uncertainty with an electro beat, a tribute to James Stinson’s legacy.”