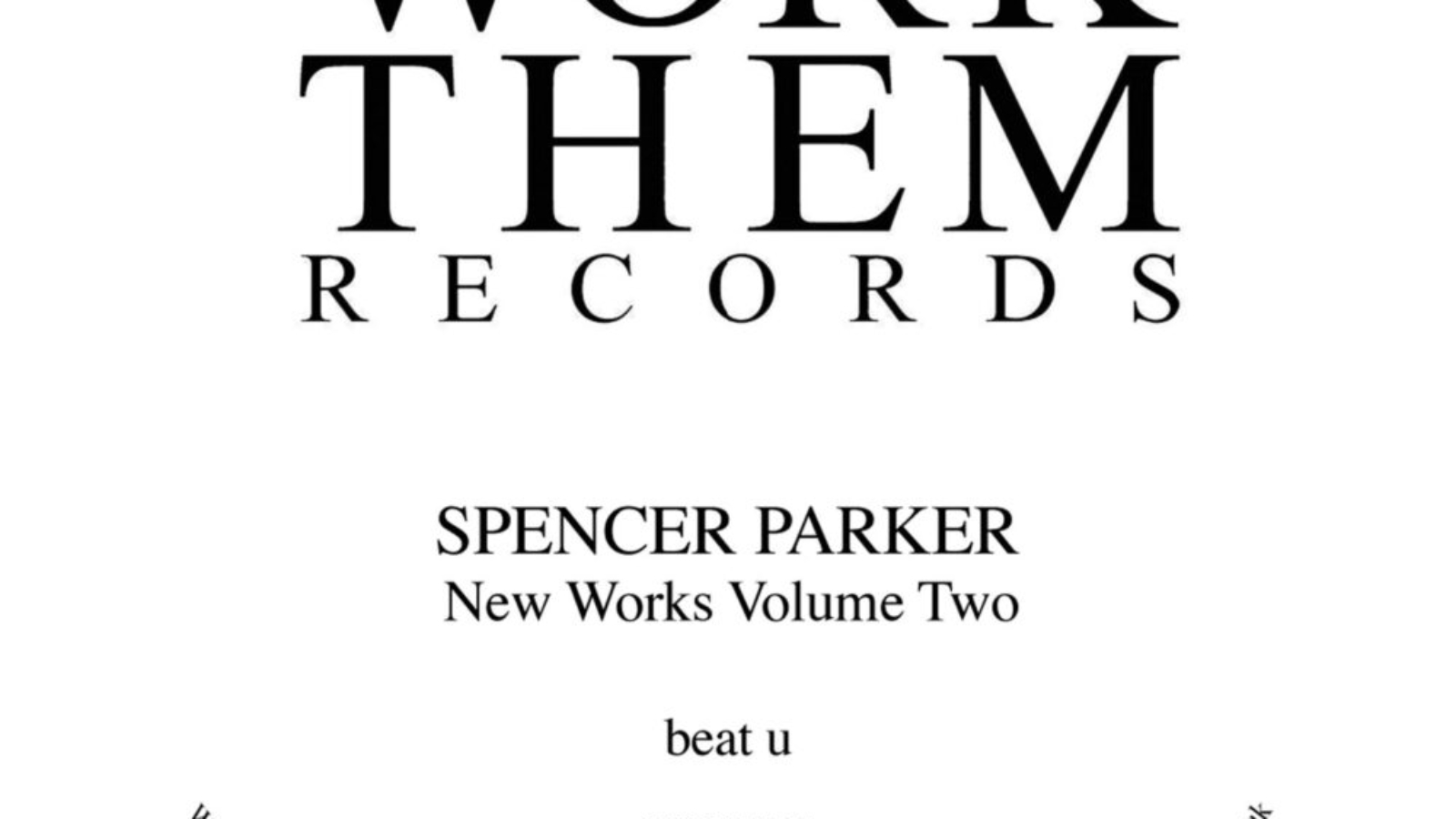 Spencer Parker continues his ‘New Works’ series with Volume Two, due for release in September.

Following a disco-fuelled release on Patrick Topping’s Trick, Spencer Parker gets back to his own Work Them Records imprint with the second volume of his ‘New Works’ series, which see the British born, Berlin- based producer in full, classic house mode yet again.

Opening the record with ‘Beat U’, Parker deploys deep, swirling pads atop classic 909 drums, creating the sort of stripped house dub that informed much of his early love affair with the genre.

On the flip, ’Vogue U’ sees chopped vocals at the forefront of the cut. Paired with a booming, kick focussed rhythm track and staccato piano stabs that nod to the golden era of house while keeping eyes firmly on the dance floors of the future.