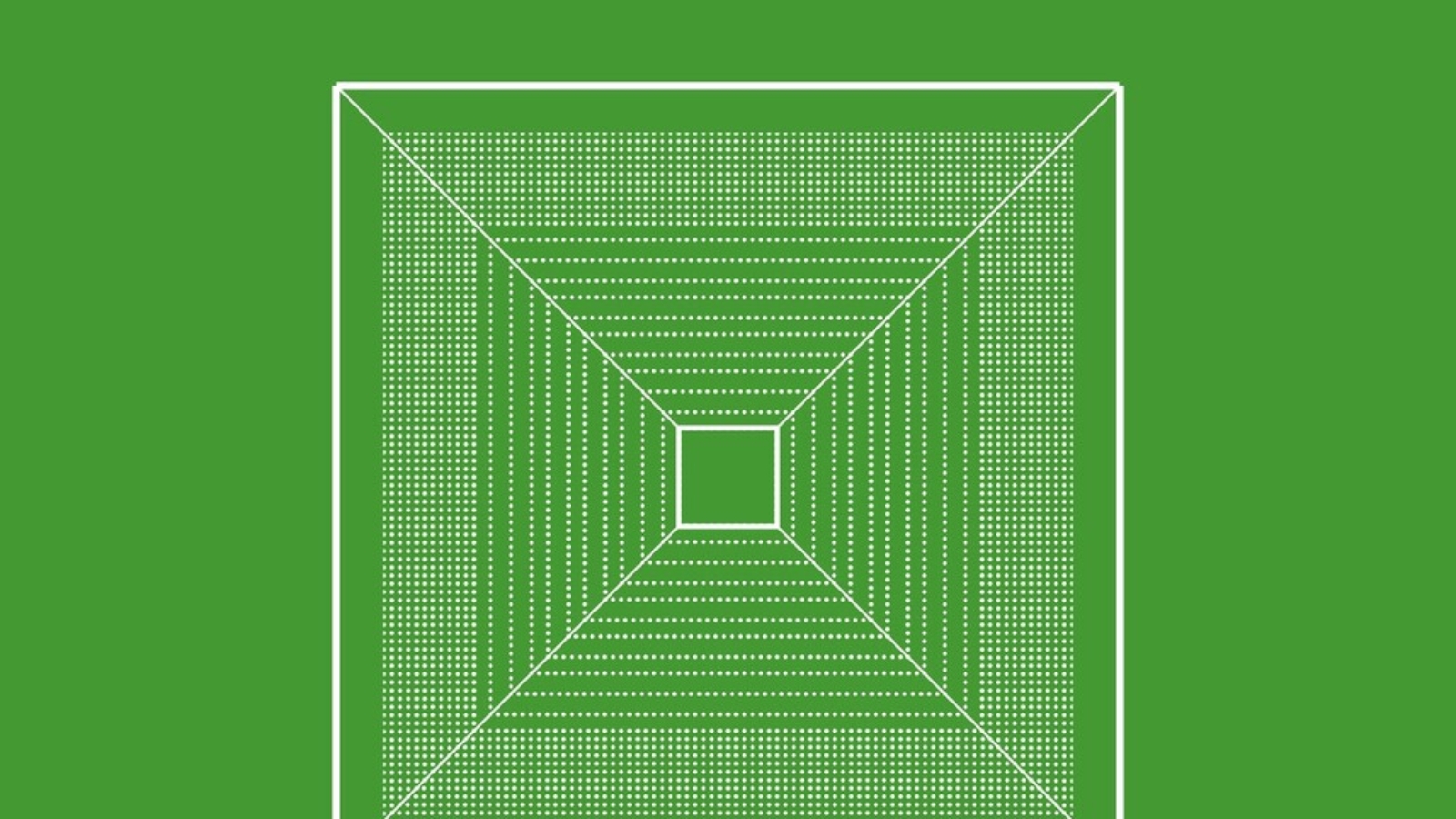 Mathias Schaffhäuser drops a deep and techy EP on Canadian record label Suleiman and it also features a remix by Dub Taylor.

Based in the German city of Cologne, Mathias Schaffhäuser is a veteran producer who has been releasing music since the ’90s. During his career, he’s built up an impressive back catalogue including releases on influential record labels like Kompakt, Souvenir Music and Third Ear Recordings.

Dub Taylor is a German artist living in Berlin and his remix on this release is a stripped back and dubby track. He is also known for his Tigerskin alias and he has released on record labels such as Exploited, Get Physical, Katermukke and Dirt Crew Recordings.

“Collapsing Collabs” opens the release with its pulsating synth line that fizzes with modulation. Stabbing synths cut through the groove and fade into the distance with a touch of delay, while the driving percussion provides the forward momentum.

Dub Taylor’s remix of Collapsing Collabs strips away the original’s lead synth to make room for additional atmospherics. Adding a vocal sample and dubby pads, his spine-tingling rework is a majestic work of art.

“Magnificent Madness” is the second of the original tracks and it closes out the EP with its quirky groove consisting of gritty percussion and acid synth stabs. The heavy kick drum and stomach churning synth pad make the track feel as exhilarating as a rollercoaster ride.