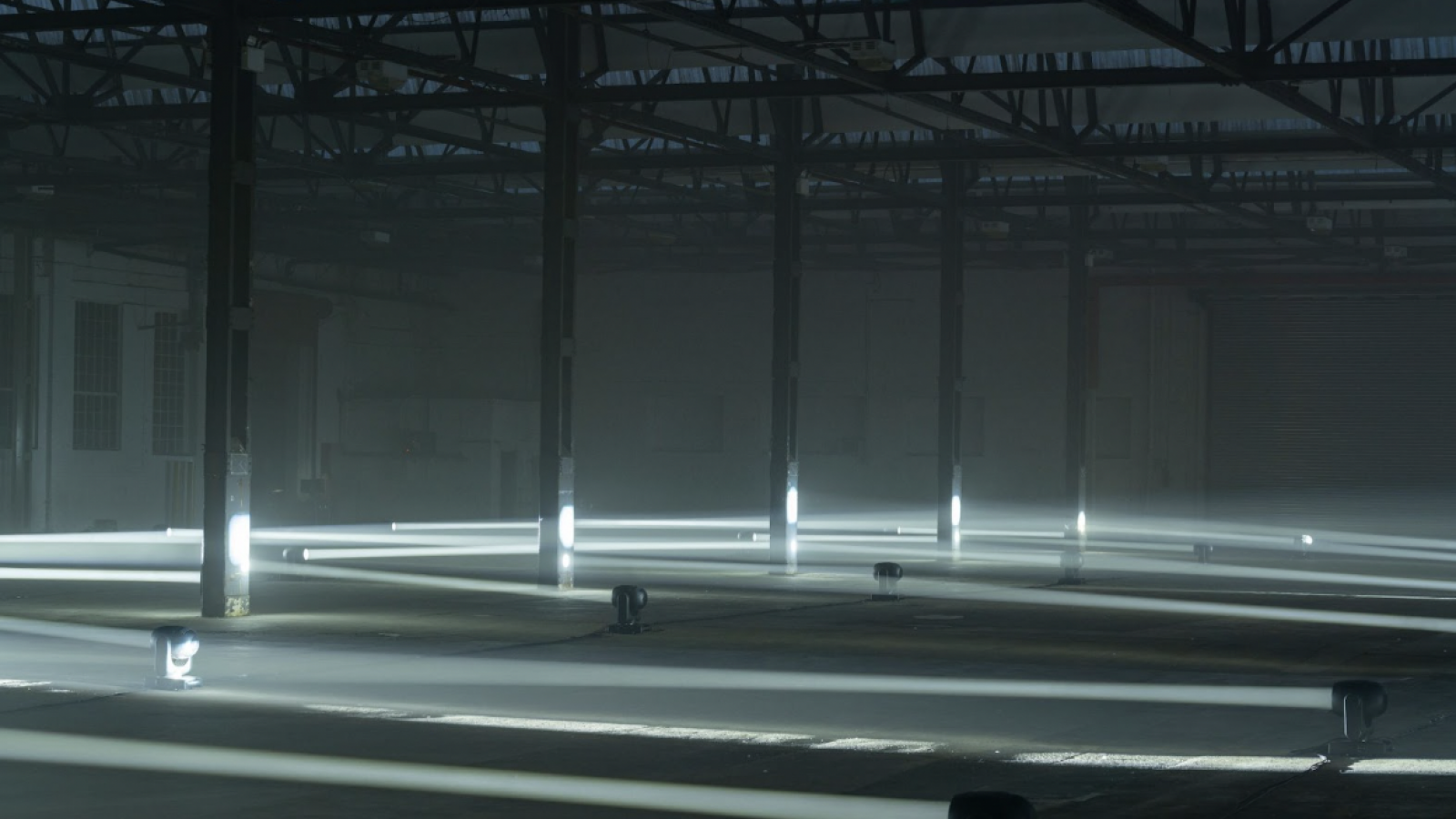 Reuniting the teams who brought you Printworks London, today Broadwick Live & LWE announce the October shows for their highly anticipated inaugural AW22 season at The Beams.

The music programme will deliver an eclectic series of day to night events featuring top tier names and emerging talent, across various sounds, styles and genres within the broad sphere of house, techno, disco and everything that lies in between.

A collaboration between London’s leading music event creators, The Beams AW22 is set to be a source of electronic music discovery, while delivering an audio-visual experience like no other.

Michael Bibi will host the season opener on October 1st. A name that resonates within the dance community, Bibi will present his new ELOVATE club night with special guests yet to be announced. Founder of one of the UK’s leading tech house labels and event brands, Solid Grooves, Bibi is expected to bring a show featuring some of the scene’s top talent across ten hours of music.

Next up, ultimate party starters, Patrick Topping and Denis Sulta will team up for a marathon ten-hour B2B session in The Beams’ main room as part of SIDEXSIDE. Taking place on October 8th, the two friends will take guests on a journey through house and techno. Room two will be hosted by Ritmo, featuring HearThug, Reeshy, Georgia, Bezar.

Honey Dijon will bring her Radiance event series to the AW22 season on October 15th. A bold, versatile and unapologetic DJ who experiments in her mixes, merging flavours of house with various sub-genres of disco and more. Joined by Dan Shake who’s love of groove – ranging from sparky acid to Brazilian samba, itchy funk to heavyweight house – fuels his sets. Supported by Mr G Live, Natasha Diggs, Eliza Rose and more. Room two will be hosted by PXSSY PALACE with Lexii, My Mehmi, and Nadine Noor set to play.

October 22nd will host Stephan Bodzin (Live). A hugely respected figure in the electronic music world; as a producer, a label boss, a DJ, and as a live performer. Bodzin is famed for his setup of analog synthesizers, drum machines, and more. Expect a rare London event by the famed German producer. Supported by Kolsch, KAS:ST, Woo York Live, Joyce Muniz and Luna Semara in the main room with Perplex hosting room two with Reznik, Parea, Sonus Machina and Ludi.

The Hacienda will take the reins on October 29th with The Spirit of ‘88 club series with Cybotron Live taking the helm. The godfathers of techno will lead the crowd through a techno-infused day to evening with some of the finest legacy acts known to electronic music. The Orb Live will support, with 808 State Live, Marshall Jefferson, Jon Da Silva, DJ Paulette and Justin Robertson. Room two will be taken over by Faith, the iconic London party which turned 20 a few years ago. Headed up by Graeme Park, Smokin Jo, Terry Farley, Stuart Patterson and Dave Jarvis.

Ajay Jayaram, Director of Music, Broadwick Live Group, says “We always have a lot of fun working on parties together with LWE. We’re positive that the range, scale and musical diversity of the first month of shows reflects that, as well as whetting appetites for more of what is to come”

The Beams is a raw and industrial destination that will be drenched in natural light during the day, followed by state-of-the-art production displays once the sun goes down. Housed in a warehouse that was part of the Tate & Lyle factory complex, The Beams is located in the industrial heart of East London, on the River Thames and is easily accessible by the DLR via Pontoon Dock station.