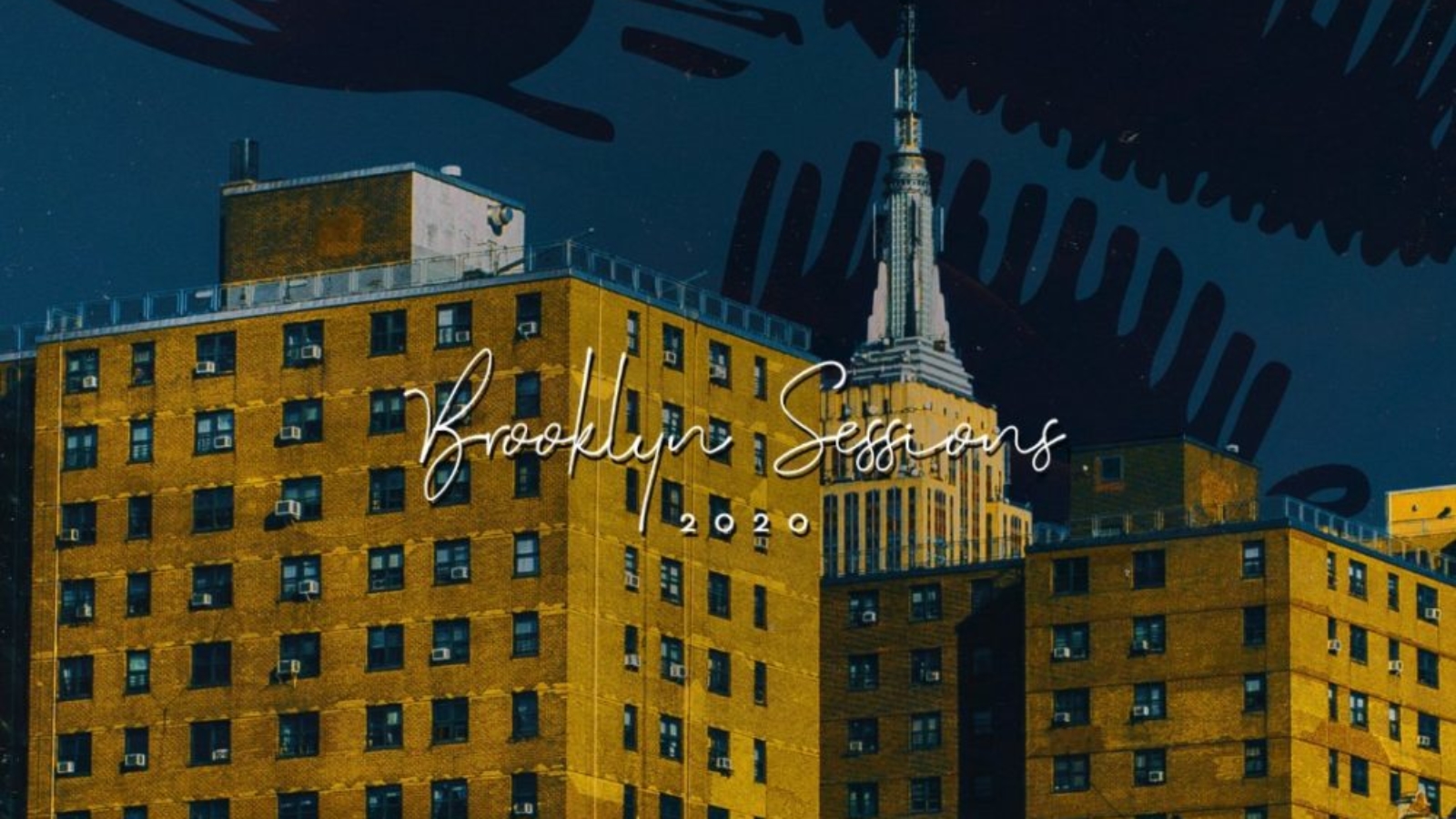 In its 29 year history, Nervous Records has built its reputation on a willingness to take chances on new producers, fresh sounds and innovative concepts. At a time when communication and collaboration between producers, artists and labels has become almost exclusively digital, Nervous decided to bring the creative process back to its roots, when creating a track meant all night writing sessions, 12 hour studio lock-outs and coffee runs that often detoured into all nightclubbing.

In 2018 the label had the idea of flying 3 separate producers from different parts of the world into the creative and musical hub of Brooklyn. That experience was so positive, and the resulting music so good, that a year later Nervous went in for Round 2. In September 2019, the label bought Germany’s Ben Delay, Lisbon’s Moullinex and UK duo Trutopia together into one NYC studio to record a body of work set to be released on  April 24th, as part of the label’s new ‘Brooklyn Sessions’ EP series.

Drawing inspiration from the dying strands of a New York summer, the dark, throbbing spirit of the world’s most iconic city is evident across all four cuts appearing on EP1 of the series.

Opening up with the Trutopia and Moullinex collaboration ‘Galesa’, the production struts in and out of the central percussion, the single flexing and contracting relentlessly, carrying that iconic sense of drive and energy that is absolutely intrinsic to New York’s streets. On Trutopia’s solo track ’You Can Not Hold Back’, the composition bristles with energy, the British pair channeling vocalist’s Koffee’s topline across sleazy saxophone and funk-fuelled bass; on ‘Ergo’, Moullinex keeps things tight and taut, using carefully crafted snares, hi-hats, sweeping synths and a relentless, at times ominous percussion to create a dark, driving cityscape. On Ben Delay’s undulating, breathless ‘Brooklyn (Back In Time)’, which closes out the EP, wind instruments shimmers like steam rising from the city’s sidewalks as the beat grooves underneath like a rumbling subway train.

Since its 1991 inception Nervous Records has been at the very epicentre of New York’s house scene. Masters At Work, Armand Van Helden, David Morales, Tony Humphries, Josh Wink, Mood II Swing, Kerri Chandler, Todd Terry, Roger Sanchez and more have all passed through their doors, synonymous with the label, their work creating a rich tapestry that is still as much an influence today as it is a legacy in its own right.

Bringing new blood into the city and encouraging fresh collaborations between artists able to tap into the creative lifeblood of this vast, living, breathing megatropolis, Nervous Records’ dominance looks set to carry on well into its third decade.