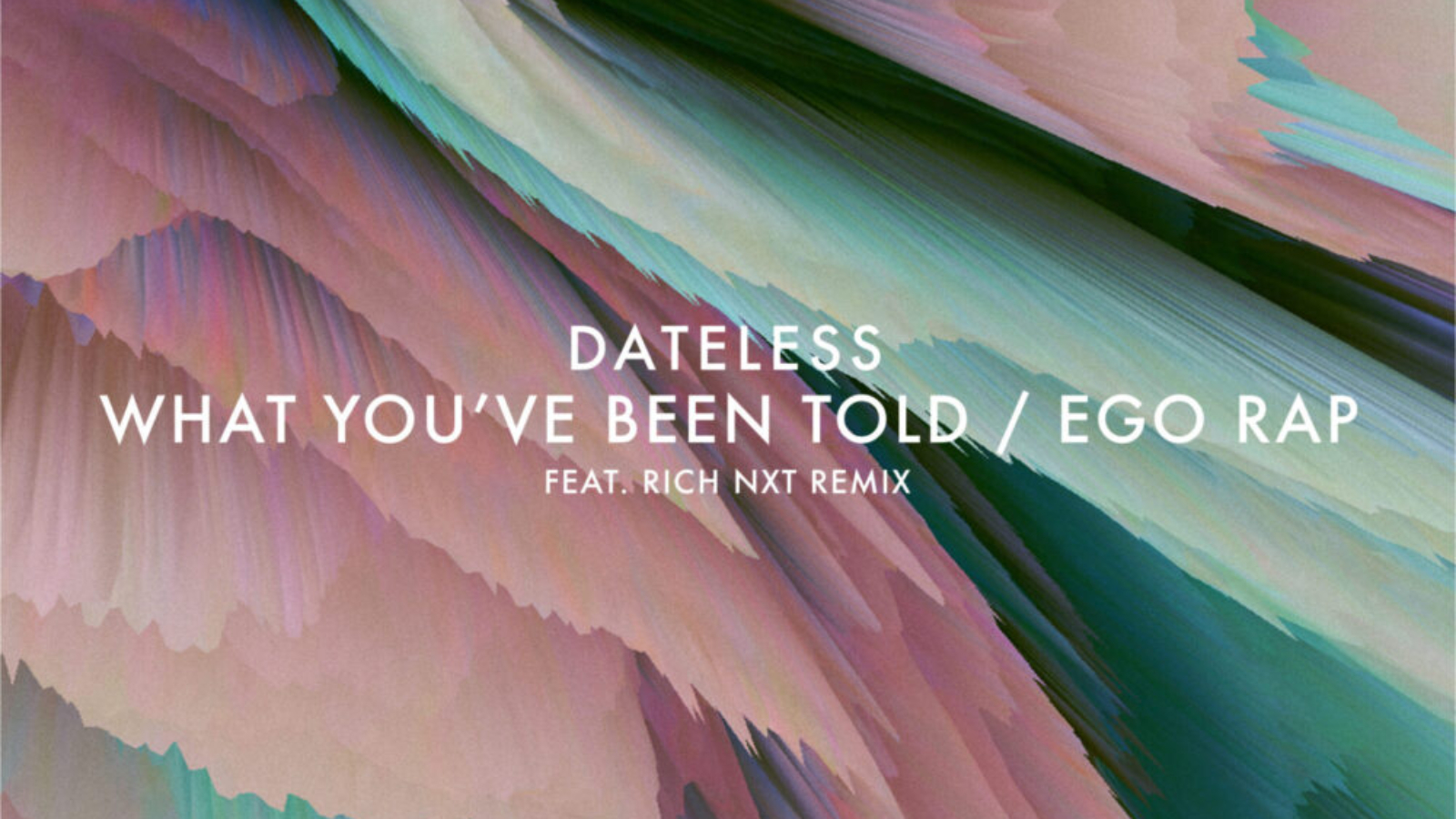 Dateless returns to VIVa MUSiC as he delivers his latest two-tracker ‘What You’ve Been Told / Ego Rap’, accompanied by a remix from Rich NxT.

An emerging name within the US electronic music scene and beyond, West Coast DJ and producer Dateless continues to grow his reputation as a rising talent to watch, dropping music via leading imprints including Hot Creations, Hottrax, Solid Grooves and Snatch! to name just a few. Having last touched down on the label in July to deliver his ‘Lady Make Me See / Instajam’ EP, the LA-based talent now returns to VIVa MUSiC as he delivers two fresh cuts in the form of ‘What You’ve Been Told / Ego Rap’, with FUSE favourite Rich NxT also on board to remix the lead production.