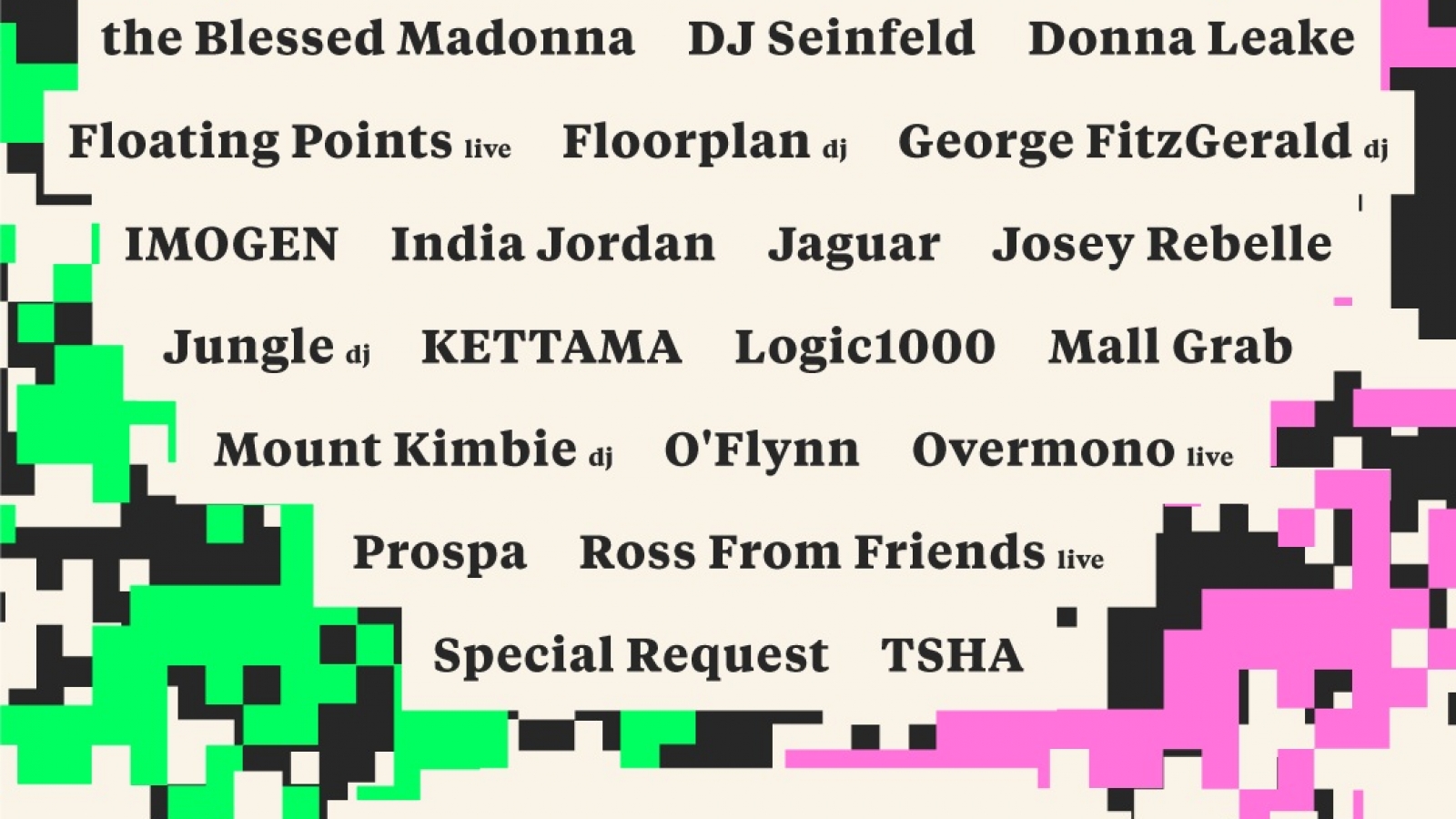 RETURNING TO VICTORIA PARK ON SUNDAY 29TH AUGUST 2021, AS PART OF THE APE PRESENTS SERIES

Field Day festival gets set for a glorious homecoming, with Victoria Park in East London unveiled as the new location for this year’s highly anticipated show. Taking place on Sunday 29th August 2021 as part of the APE Presents event series, the bank holiday celebration will showcase some of electronic music’s most revered artists.

Spanning four arenas of music, Bicep’s long-awaited live performance takes headline billing on the main stage. Having garnered international acclaim for their recently released album, ‘Isles’ – which hit No.2 in the official UK album charts recently – their set at Field Day will provide an opportunity for the duo to perform their new material as it was intended – for the dancefloor. As Bicep’s only London festival performance this summer, it’s sure to be a moment that lives long in the memory of those in attendance.

Moving three months later into the year to the August Bank Holiday, All Points East and the APE Presents event series will take place in Victoria Park on Friday 27th – Monday 30th August 2021. Already announced as the Saturday headliners are Jamie xx and Kano joined by an immense line up of special guests. More shows are to be announced for the weekend including the hugely popular community focused event, In The Neighbourhood.

With a decade-long history at Victoria Park, Field Day’s partnership with All Points East completes an evolutionary cycle, uniting two of London’s leading festival institutions and marking out the next chapter in Field Day’s illustrious story.

With excitement building for the show, Field Day Co-Owner, Gareth Cooper said “We couldn’t be more excited to be bringing Field Day back to its spiritual home of Victoria Park, where it all started 14 years ago. We are going to deliver the best day out of the summer, in one of London’s best parks, with an amazing crowd, a top top music lineup led from the front by the brilliant Bicep. It’s gonna be ace. We cannot wait to partner up with APE on presenting this show and provide some hope and excitement to finish off what’s been an awful 12 months. The future starts today!”

Jim King, CEO of European Festivals at AEG Presents adds “Field Day have been friends of ours for many years and coming together and working with them on APE Present Field Day stands for everything good that is emerging from these challenging times. We respect what they do and we align so closely with what they stand for and so it’s a great feeling to be able to welcome them back to Victoria Park where they delivered so many amazing shows. They have a great line up headlined by the incredible Bicep and the larger capacity that APE offers means more fans will be able to see Field Day deliver what they do so well.”