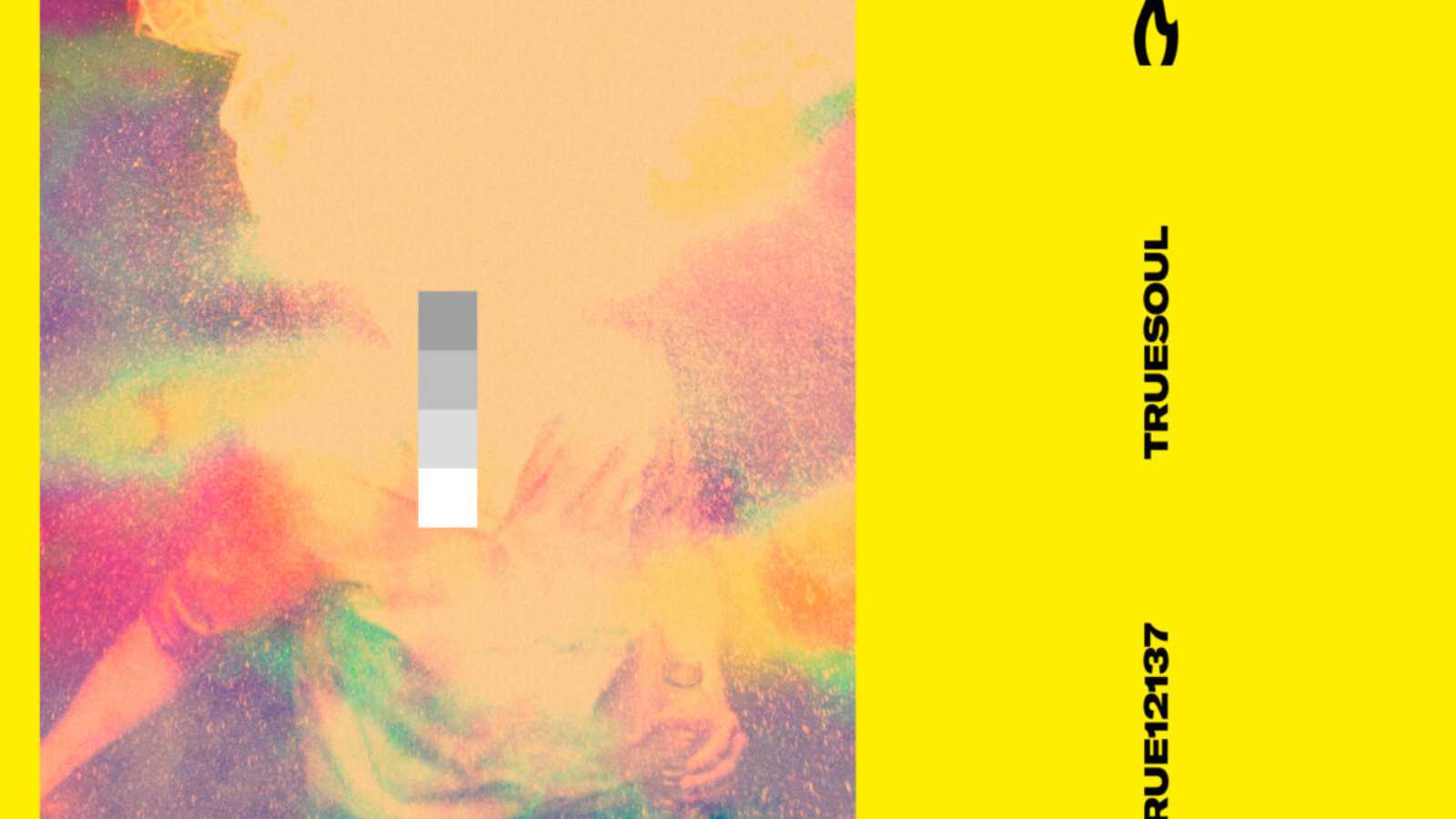 A pair of techno stalwarts unite for their debut collaboration.

An auspicious release for label and artists alike, Pig&Dan and Gregor Tresher have both been delivering quality techno productions for almost two decades. Tresher is a prolific and deeply respected member of the German techno scene responsible for iconic tracks such as a ‘A Thousand Nights’ and ‘Goliath’. His debut on Truesoul was certainly fated. Pig&Dan need no introduction, as one of the label’s most consistent and valued contributors, coming off a lush two-tracker ‘Telegraphy’ released in January.

The artists’ connection goes back almost as far as their discographies. Birthed during lockdown, ‘Challenger’ is their inaugural production link up. The title track is a progressive-tinged bubbler that builds to a celestial crescendo. ‘Granular’ is an immersive trip, as a drone-like wall of sound meshes with glistening synths, conjuring up an evocative atmosphere akin to a futuristic film soundtrack