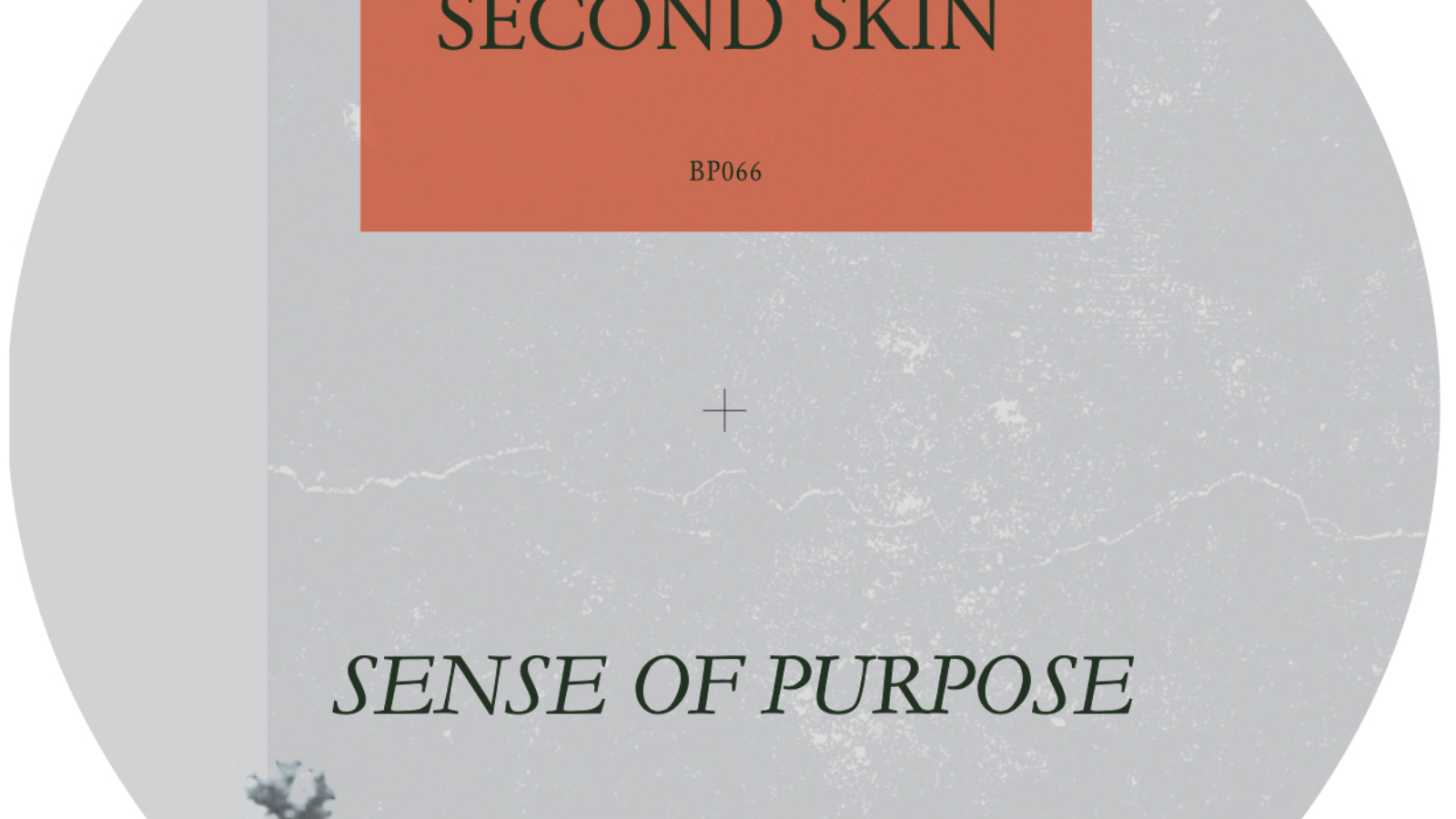 These two prolific figures of the Techno scene will already be known to many. Oscar Mulero has run his own label, Warm Up since 2000 and PoleGroup Records since 2004, as well as releasing more recently on the likes of Token and Semantica. Meanwhile, Psyk launched his Non Series imprint in 2011 and has graced other labels including Mote-Evolver, Tresor, and Semantica (like Oscar). Of course, both artists boast a heavy DJ schedule with sets across the globe.

Joining forces under the name Second Skin, they are resolute for this next Blueprint release. The tracks range from the techno tribalism of ‘Bare Hands’, the pitch-black ‘Sense of Purpose’ and driving ‘Reformed Theology’, to the hypnotic ‘No Escape’.