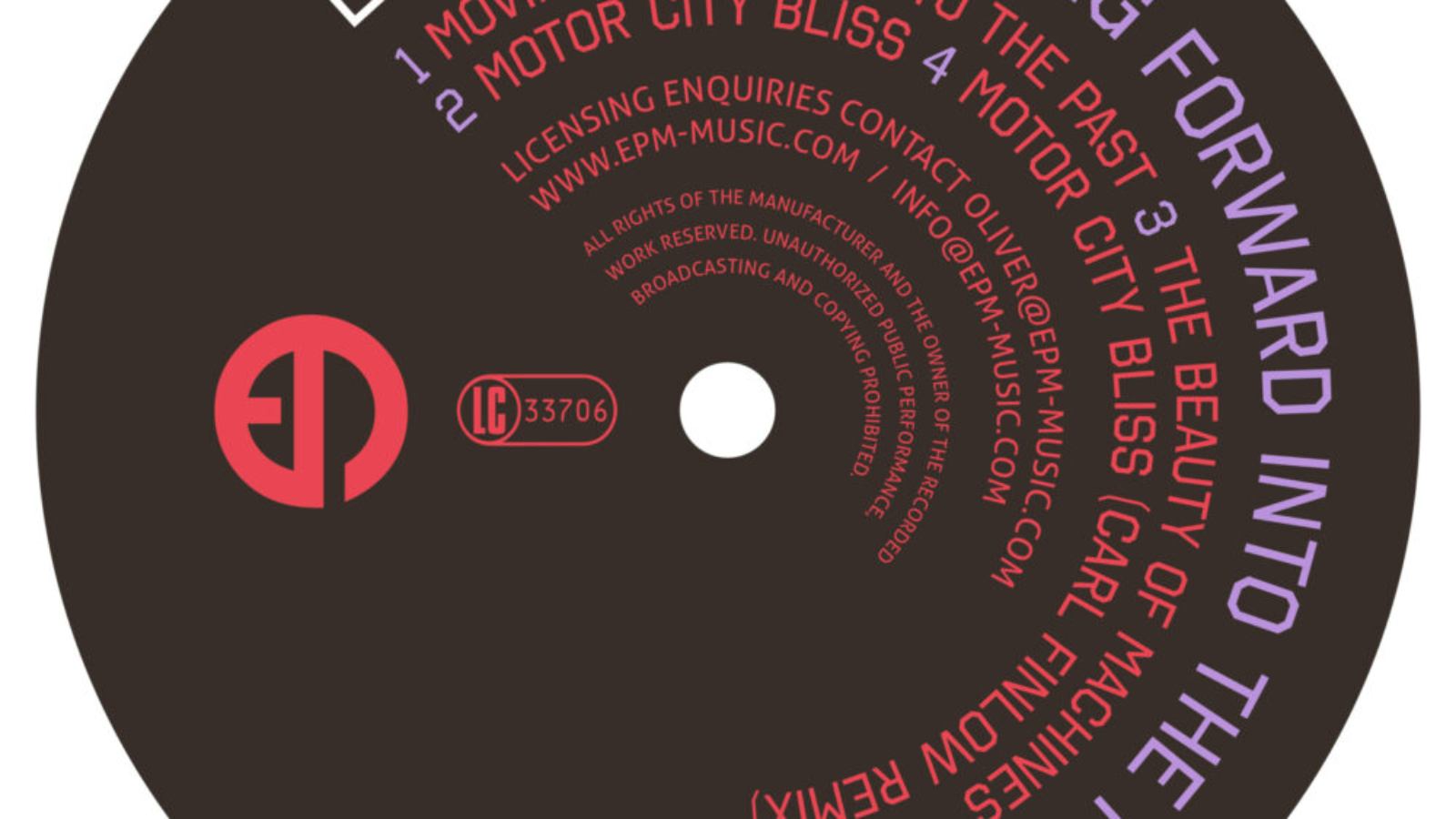 EPMmusic rounds off 2020 by welcoming Theiz to the label with an EP that draws on elements of techno, electronica and electro before being rounded off by a stunning electro remix from Carl Finlow.

Theiz, real name Mathijs Schippers may be a new name to many but the Dutch born and now Belgium based producer is some 29 years deep in the scene. Having released on labels such as Eevolute (with East Island), Techno-Tourist and Ear-land Recordings in the late ‘90s and early ‘00s, Mathijs began producing again in 2015 with no pressure to release – simply just for the sake of making new music. His activity as a music journalist brought him back into contact with the music industry and now freshly motivated, he returns after a 15-year break.

Drawing on influences from Tangerine Dream, Pink Floyd, FSOL, Plastikman, Derrick May and even Phillip Glass, Theiz’s ‘Moving Forward Into The Past’ refers to the period of time the tracks were written in. Moving back to the house his wife grew up in was, for them, a step forward into a new future, whilst simultaneously surrounded by childhood memories.

’Beauty of Machines’ is built around a recording Mathijs made with his phone of an industrial oil pump at work that sounded like a “minimal techno groove”. ‘Motor City Bliss’ expresses his love of the Detroit Sound – warm grooves, subtle melodies and pumping beats whilst the title track, ‘Moving Forward Into The Past’, has a kind of naivety to it, peppered with melancholic melodies and an ungainly beat and thus, capturing the emotions of the title perfectly.