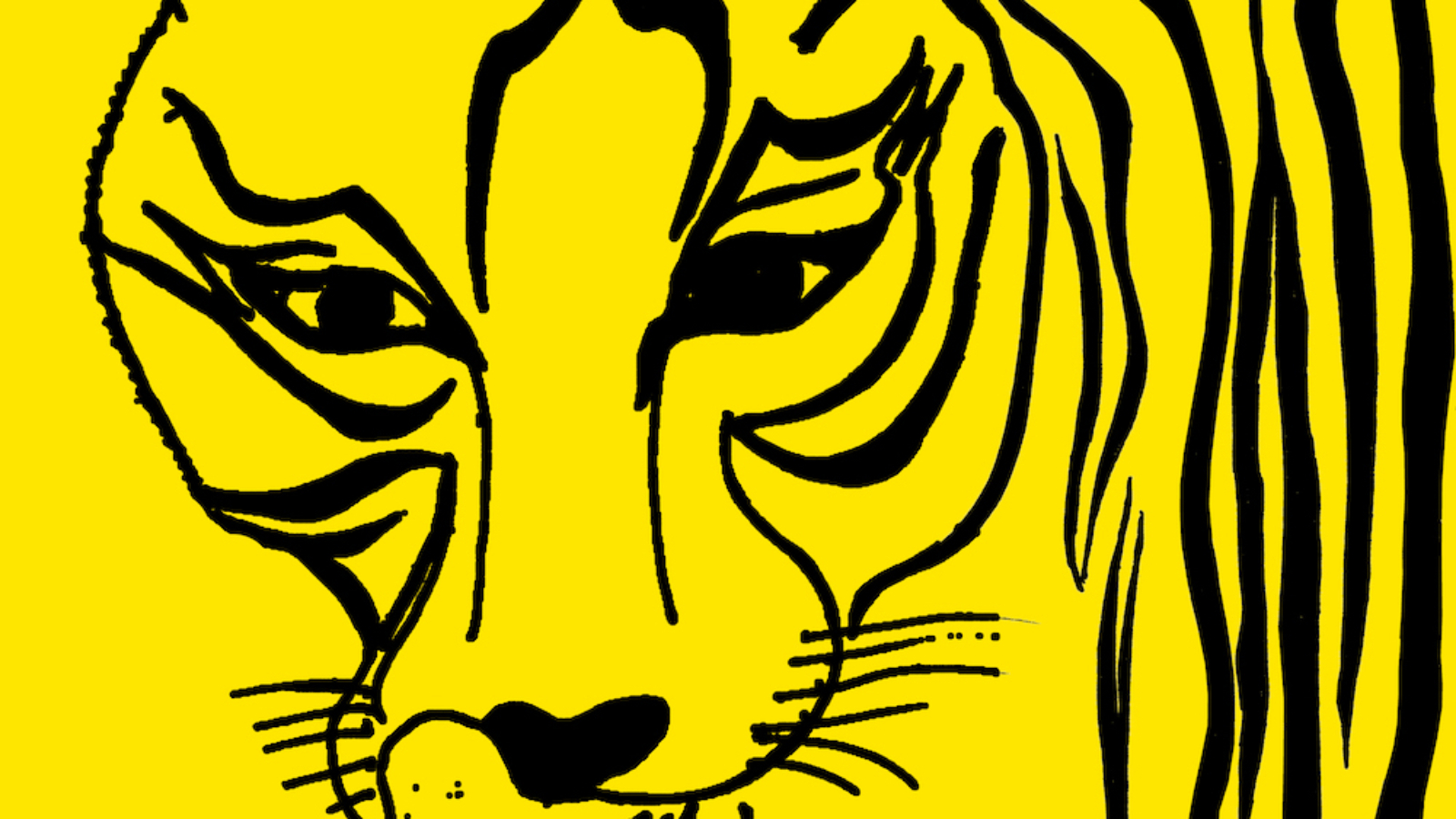 Up and coming Nordic-disco label Badabing Diskos serves up a trio of new remixes from talented associates Doc L Junior, Frifot and Vinny.

Since launching earlier in the year, Badabing has already served up a series of standout early EPs from the likes of Vinny Villbass, Sommerfeldt and diskJokke. This latest offering brings a different perspective to some key tracks, all of which show off the label’s rich and musical mix of house and disco sounds.

Doc L Junior goes first with a Lonely Space Dub of Frifot’s ‘I Built My Spaceship out of Cartoon Dust’. It’s a brilliantly charismatic and cosmic cut with bouncing bass and humanoid vocals layered up with future synth sounds that brings some tripped-out fun to the dance floor.

Norwegian space enthusiast Frifot then steps up himself with a take on label mainstay Vinny Villbass’s ‘Trust’ tune. It shows off his synth mastery with mellifluous chords dancing above light and airy drums that suspend you in space. It’s a colourful groove with sprinklings of disco dust.

Last of all is Vinny Villbass, a pivotal figure in the Oslo scene as a DJ, producer and promoter behind several key club nights. His Diversion take on Boblebad’s ‘Ørken’ heads into the night with hip swinging claps and mysterious and enchanting leads over sleek space-house drums.

These are three more adventurous and vibrant tracks from the Badabing crew.