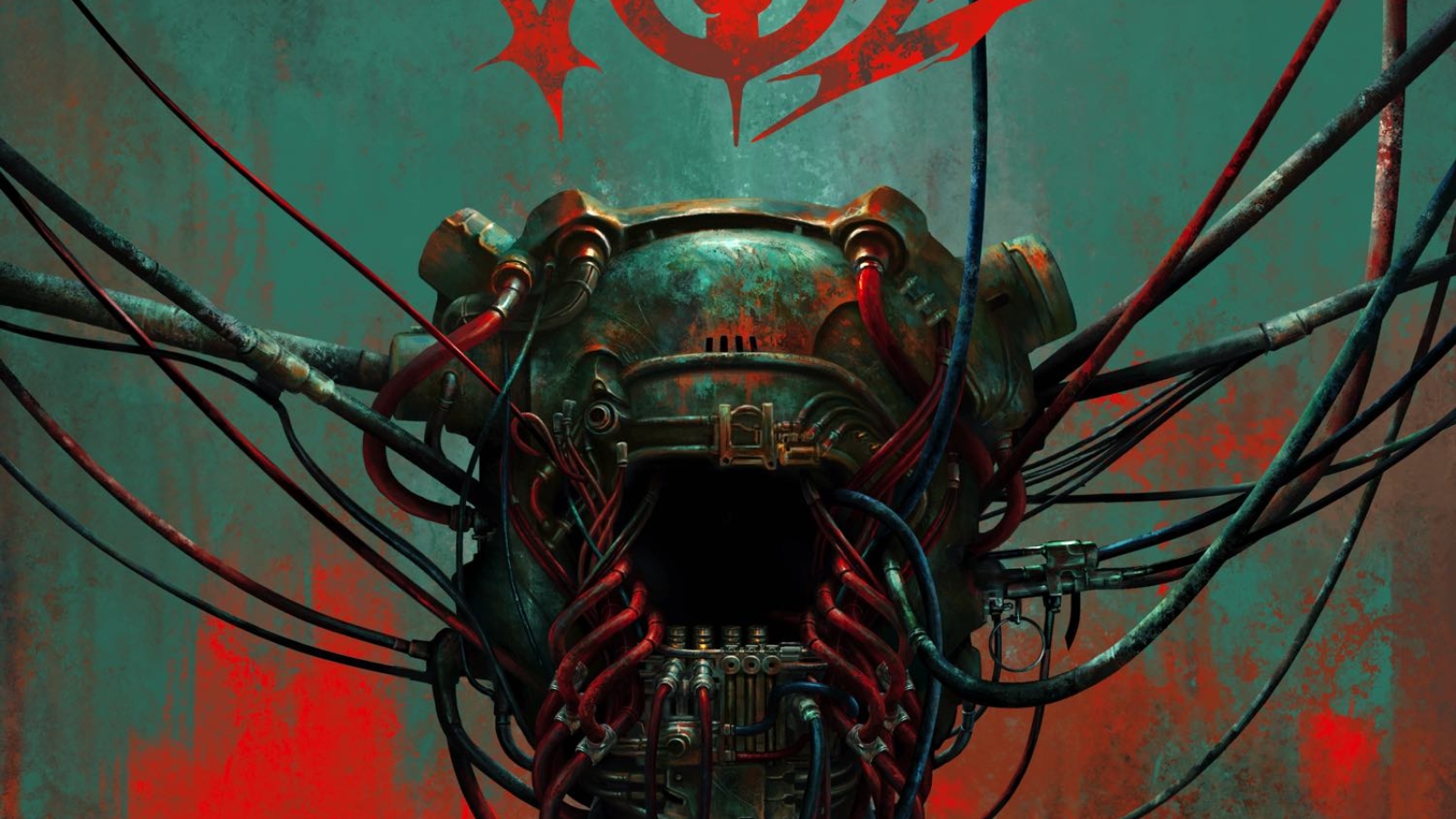 During the early days of Voice Of Baceprot (VOB), the rock trio from Garut held a collective displeasure towards the education system that governed schools across Indonesia. This notion left a mark not only in their minds but also through their debut single “School Revolution”, which voiced out their sentiments.

Released back in 2018, “School Revolution” has since been recognised as the definitive introduction to VOB, their unique sound, and their positive messages based on their experience and observations. It brought the band to the attention of the music industry on a wider scale as it powerfully expressed their stance as a band that will not back down under threats of bullying, unfounded judgments, and injustice. It is a stance that they have managed to maintain even to this day.

On its fourth year of release, VOB have decided to commemorate the single that kickstarted their journey by re-release it in the form of different remixed versions. The band reached out to six renowned DJs and producers from around the globe – each with their own different style of music – to refashion the song. All six remixes will be compiled into one electrifying EP and released at the same time.

Below are the DJs and producers involved in this EP and what they have to say about their participation:

Timo Maas & Andre Winter (DE)
“When we heard the original song and also the story about VOB, it really was a no brainer to work on this and do a modern electronic re-interpretation. It`s a very unique project and the remix also works VERY well in clubs and on festivals!”

Hyper (UK):
“When I heard this track and was told the band were an all-female three piece, prepared to wear confrontational outfits on stage to make a stand against oppression. I had to! Punk as f*ck!

The native chorus seemed, to me, to be the essence of the track, thus I added traditional Indonesian percussion instruments to the remix, to emphasise that idea further, and I love it.

I’ve already been playing this out to a great response on tour with The Crystal Method and can’t wait to see this out there finally.”

Indra7 (ID):
“Remixing songs with common grounds of music with mine, i.e electronic music, won’t be as much of a challenge for me. But VOB’s ‘School Revolution’ was totally a different beast. It pulled me out of my comfort zone as a remixer/electronic music producer. Thus, I am grateful to be given this opportunity. Rock on VOB!”

Winky Wiryawan & Evan Virgan (ID):
“When we we’re being offered to remix a song from VOB, me and Evan didn’t think twice to accept. Because I like rock/metal music myself and Evan also likes genre breaks. It was a new experience for both of us remixing a local rock band with a lot of weight. We hope a lot of success for VOB in the future!”

Sic Mynded (ID):
“Sic Mynded’s interest in remixing ‘School Revolution’ stems from when Oddie, our vocalist, found a post from VOB on Facebook in early 2017 and was immediately impressed by the passion and courage these three musicians had in voicing their music and ideals. When offered to remix this song, Sic Mynded unhesitatingly agreed.

Lyrically this song really describes the inner voice of the members. What is rock music if you don’t have the guts to critique? Musically, Sic Mynded deliberately deconstructs this song so that it is reborn in a different beat without losing its soul. Because, ‘School Revolution’ is the epitome of VOB.”

Feel Koplo (ID)
“We felt it was a calling.
We felt a spiritual connection with Voice Of Baceprot in terms of our rip-roaring music’s ability to make people move, the way we do not differentiate people by class (everyone’s the same in metal and dangdut), and how we defy the status quo of the music industry and the music scene.

Musically, we think that “School Revolution” is a gem of a song already, so we took a different approach when it came to remixing the track. Instead of giving it a touch of dangdut, we opted to create a new dangdut song.”